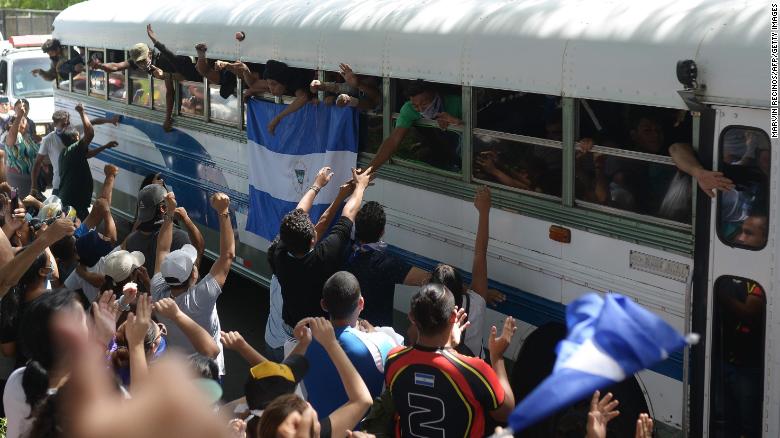 At least 273 people have died and 2,000 have been injured in the unrest that’s rocked Nicaragua since April, according to the human rights arm of the Organization of American States (OAS).

The protesters, who the government labeled as terrorists, had sought refuge inside a Catholic churc…

Social media & sharing icons powered by UltimatelySocial
We use cookies to ensure that we give you the best experience on our website. If you continue to use this site we will assume that you are happy with it.OkPrivacy policy